A walk around Papa Westray – a four-square-mile island on the northern edge of the Orkney archipelago in Scotland – is a walk through history.
From the 5,600-year-old Knap of Howar, northern Europe’s oldest standing house, you can walk up the coast to St Boniface Kirk. One of the oldest Christian sites in the north of Scotland, the church’s graveyard is filled with lichen-covered headstones indicating generations of families and shipwrecked sailors. Further on at the wind-battered northernmost point, where the Atlantic crashes into the North Sea and daunting cliffs are deeply ridged from centuries of erosion, a stone cairn marks the site where Britain’s last great auk – the now extinct ‘northern penguin’ – was killed in 1813.

But Papay, as the island is locally known, is not lost in the past. Thanks to its forward-thinking residents, it is thriving.

Read the rest of my article about the Orkney island of Papa Westray at BBC Travel. 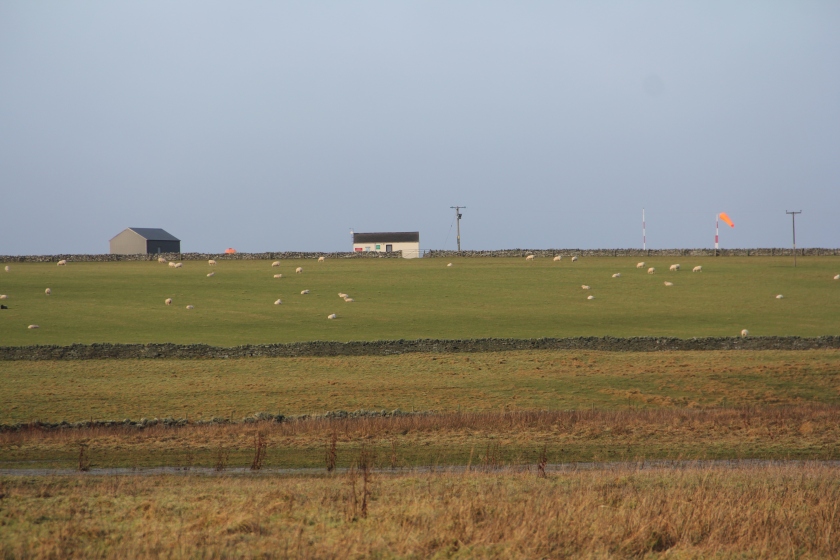 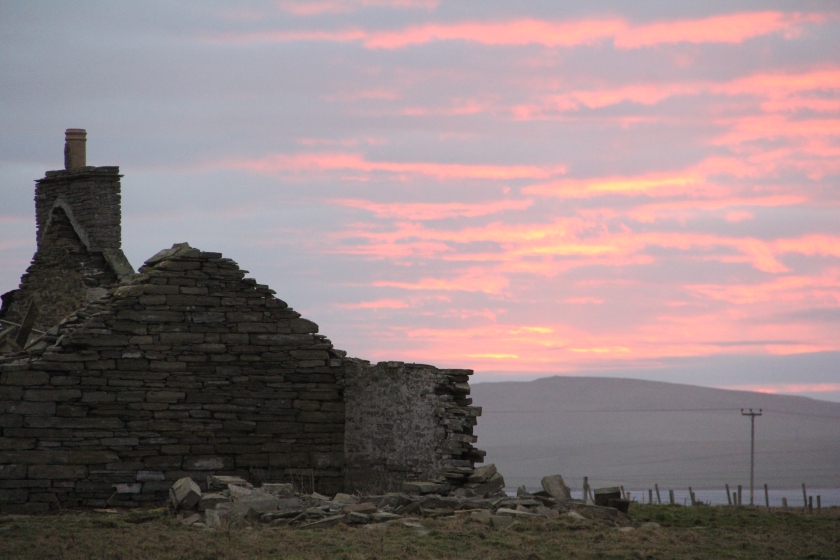 At the northern tip of the island, the Atlantic Ocean crashes into the North Sea 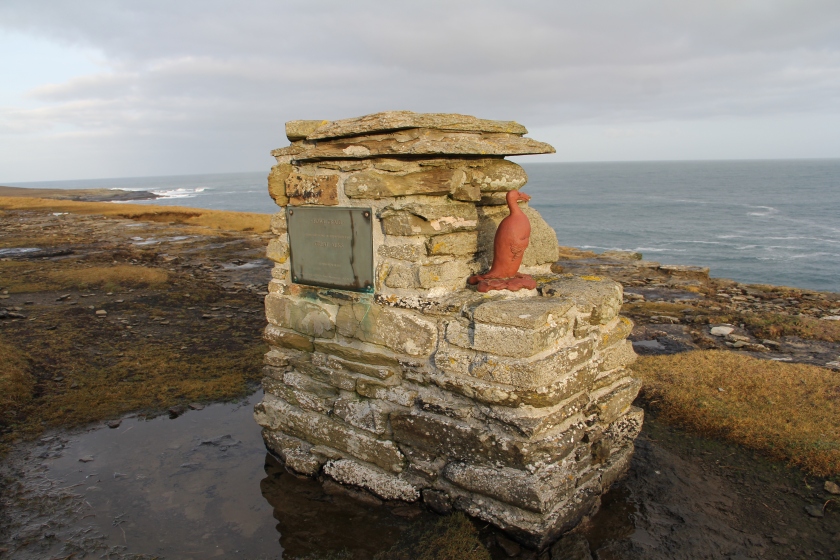 Now run by Neil Rendall, Holland Farm was the seat of the Traill family lairds for 14 generations 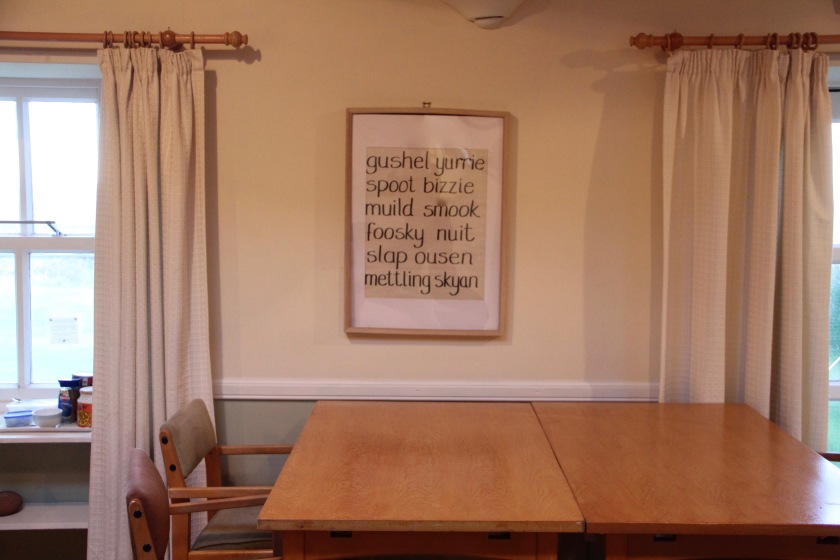 At the co-op-run Beltane Hostel, the dining room doubles as the Saturday night pub and hosts community events including Orcadian dialect workshops

Restored by the trust last year, the Kelp Store holds Papay’s archives and functions as an exhibition space

The Market Garden is a new initiative to bring vegetable farming back to the island. It produces food for the community owned store, to encourage islanders to use it more often 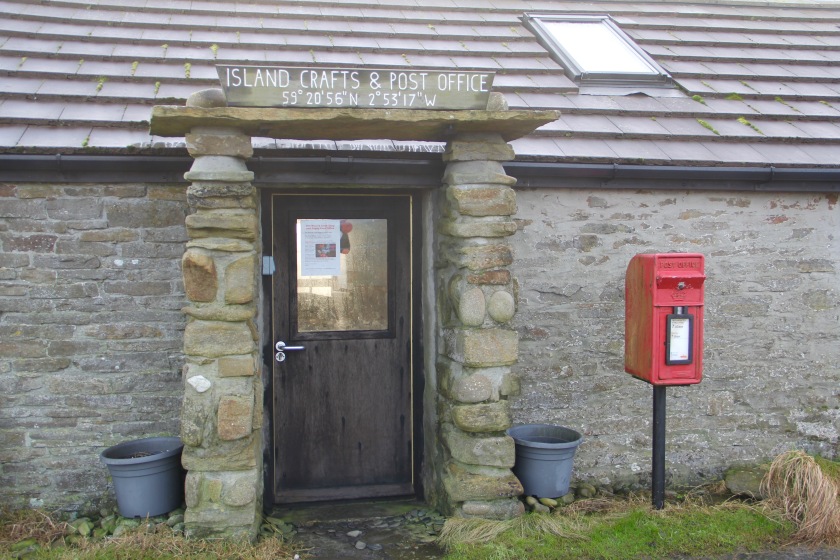 Many islanders hold multiple jobs. The postwoman is also the school caretaker, airfield attendant and a craft worker. 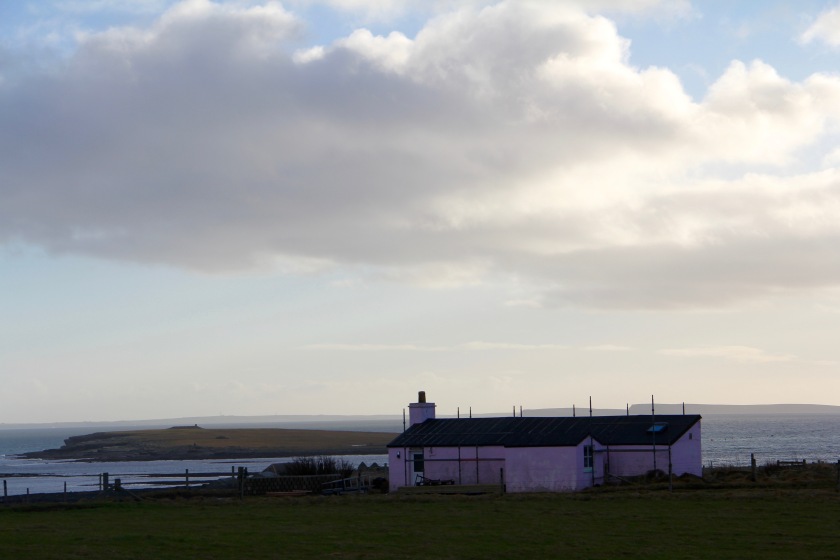 The RSPB cottage, available to rent over winter, overlooking the Holm