(Writing this while exhausted, sleepy and on a slow connection. It will be brief.)

Day Two of my MatadorU/Adventure Center trip to Egypt.

I’m still wearing the clothes I was wearing when I left the U.S. If my bag arrives before the end of today, I won’t name the airline that misplaced it.

Our group, which consists of only four people, was woken early for breakfast and a briefing. The word right now is that we will not be going to the Sinai region (meaning no Dahab and no climbing Mt. Sinai) owing to unrest and recent kidnappings. The mood of the group was noticeably more of disappointment than relief. “We want you to be safe,” our guide tried, but there was still grumbling.

We drove out to see the Pyramids and the Sphinx. I had heard a lot about the touts but, really, they were just annoying but that’s all. There really were not that many tourists there at all. It was quite quiet. I feel terrible for the people who make their living from the tourist industry. In conversation I empathised with our guide; he smiled and said that it was worth it.

All photographs by author

In the afternoon there was walking and getting lost — my favourite thing to do in a new city and something for which Cairo is just right.

Approaching the Egyptian Museum I ducked in and out of Tahrir Square, snapping pictures of the powerful street art around. 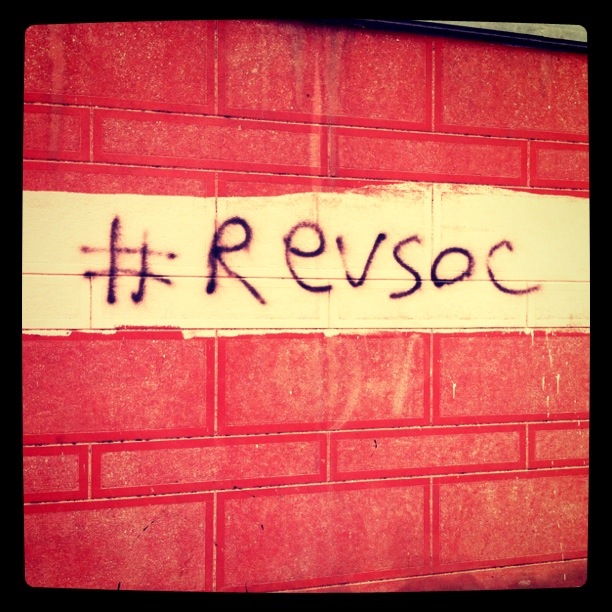 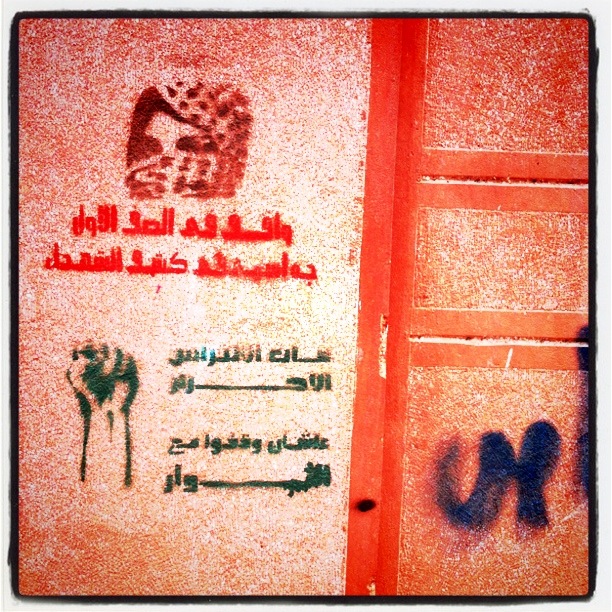