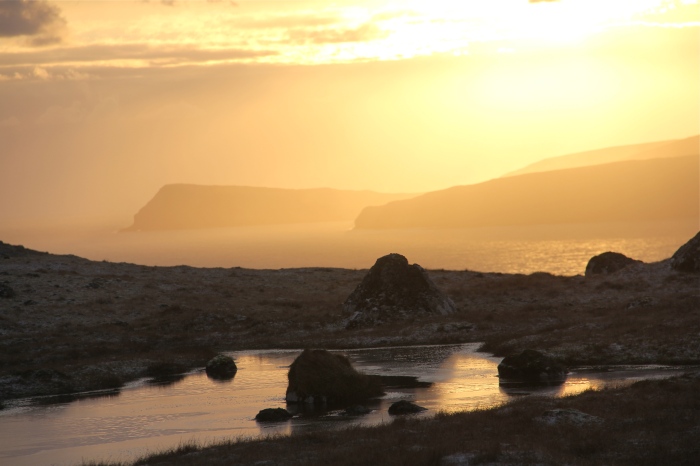 On my first morning in the Faroe Islands, I woke up to the winter dark. The night before, driving from the airport to Tórshavn, I could only just trace the lines of the mountains; all the houses, meanwhile, aglow, outlined by festive lights.

I set out in the dark morning from my hotel high about the town, the lights of the harbour twinkling in the distance and just a dusting of snow underfoot. In the gradually lifting dark, I followed the blue dot on my phone’s map, making sure to stick to the trail up and over the mountain all the way to the village of Kirkjubøur. Once I set foot on the mountain I had no more use for that blue dot, guided by a series of cairns and a happy dog who’s name tag read Bella. Bella walked with me — bouncing ahead but always returning to me if I fell too far behind — until I safely arrived in Kirkjubøur.

The two-hour walk stretched and was expanded by my compulsive stopping and gawking at the scenery around me; the warm golden glow of the rising sun casting a heavenly glow over the mountainscape. To the right, the islands of Hestur and Koltur rose gracefully from the surprisingly still sea, basking in the soft light that revealed just enough of their forms to arouse curiosity.

The sights of Kirkjubøur are of great historical significance — the ruins of the 14th century Magnus Cathedral, the Faroes’ oldest still functioning church, and the world’s oldest still-inhabited wooden house. But my memories are of untangling the horns of a sheep that got itself stuck in a football net, gently pushing its poor, bleating head as I unwound and unwrapped the net; piles and piles of seaweed washed ashore, thick and sturdy as hockey sticks, the relentless crashing of the waves, and the soft snoring of the bus driver coming from a small room just off the pristine bus shelter where I waited until the designated time for the little red bus to take me back to Tórshavn. 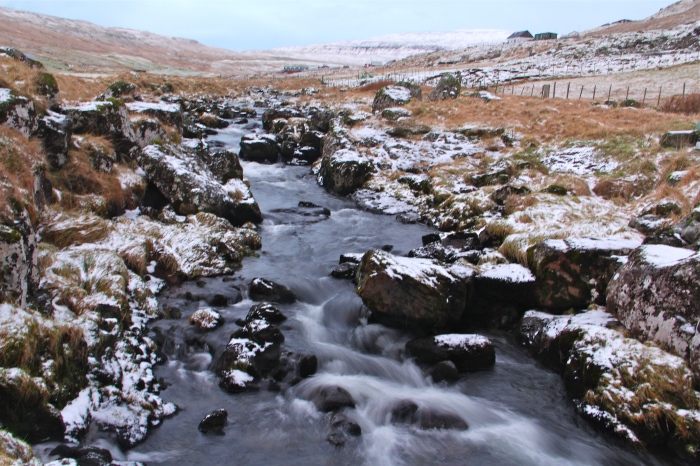 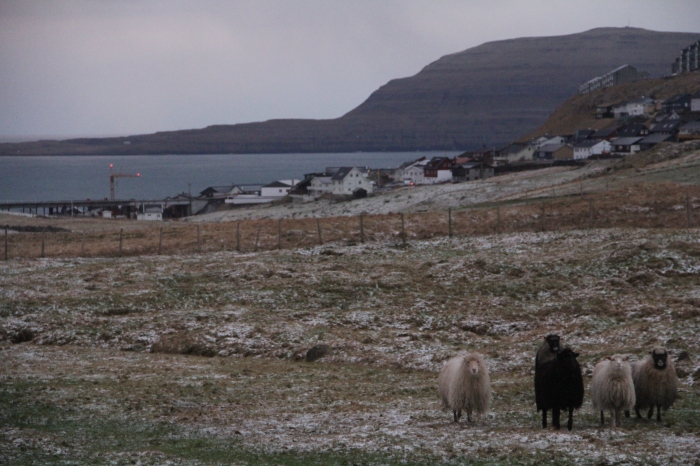 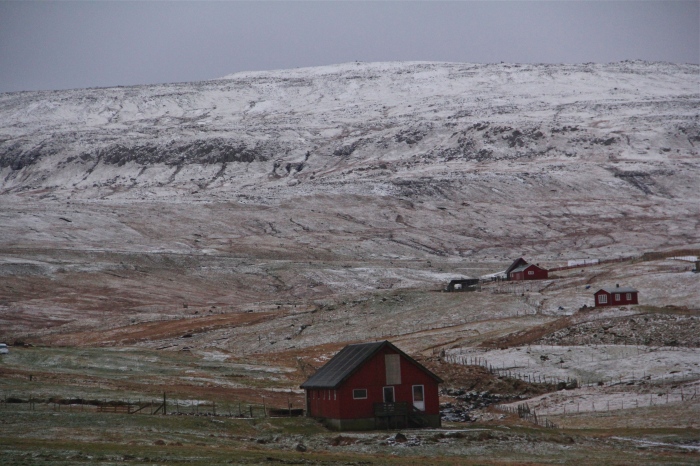 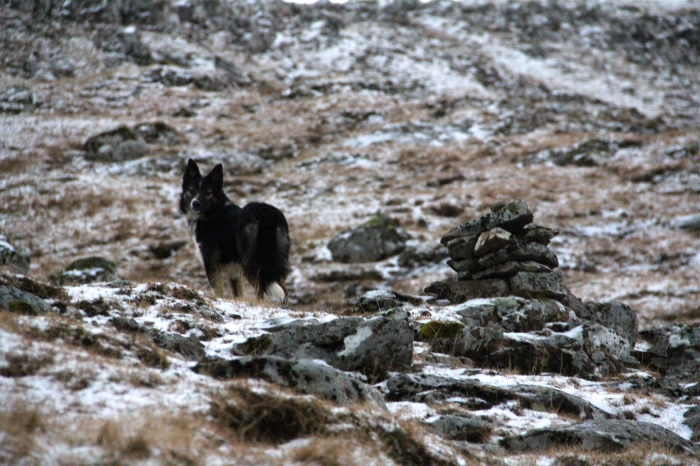 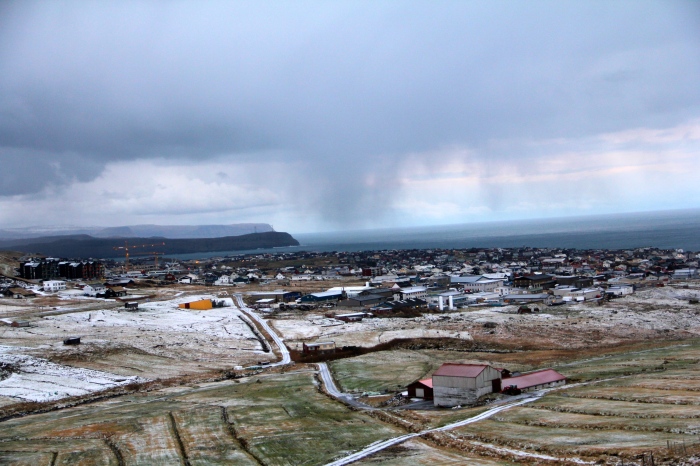 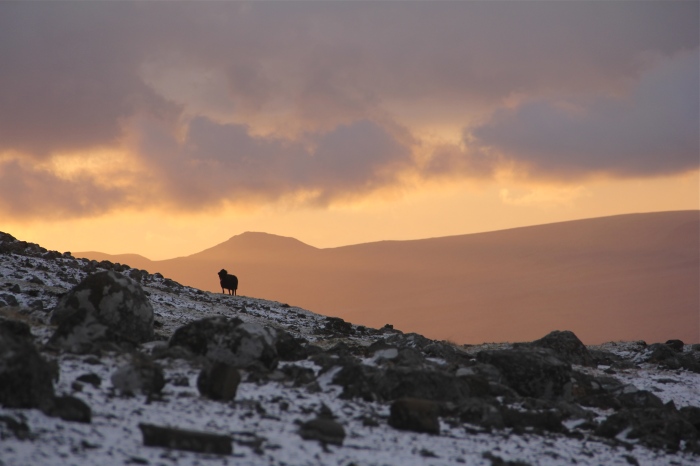 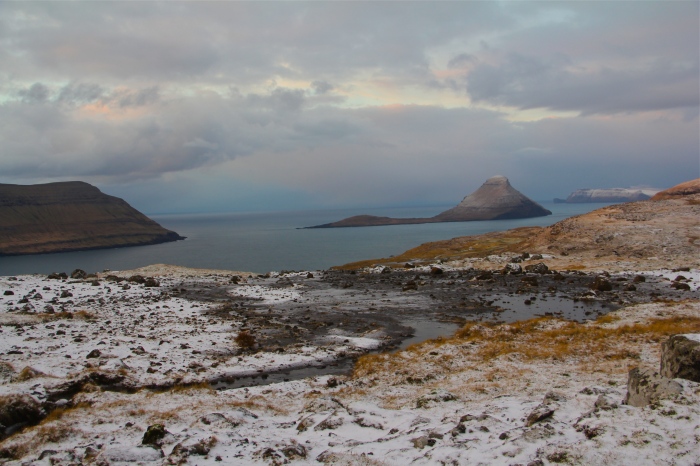 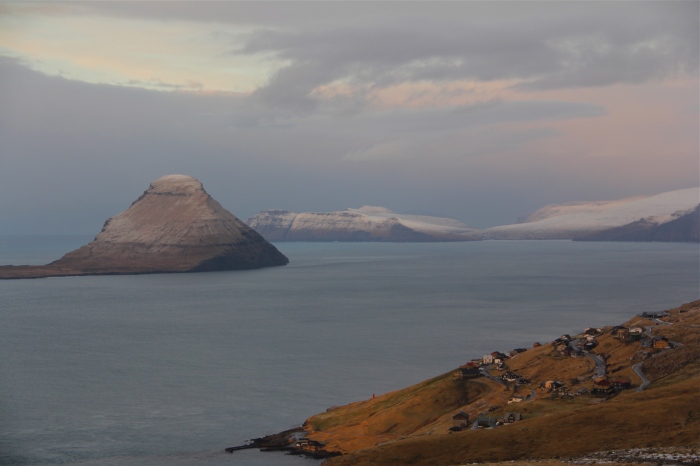 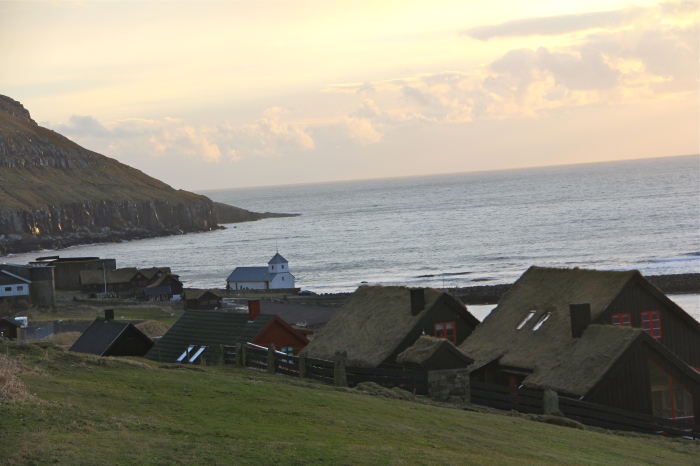 What I was listening to in the Faroe Islands: 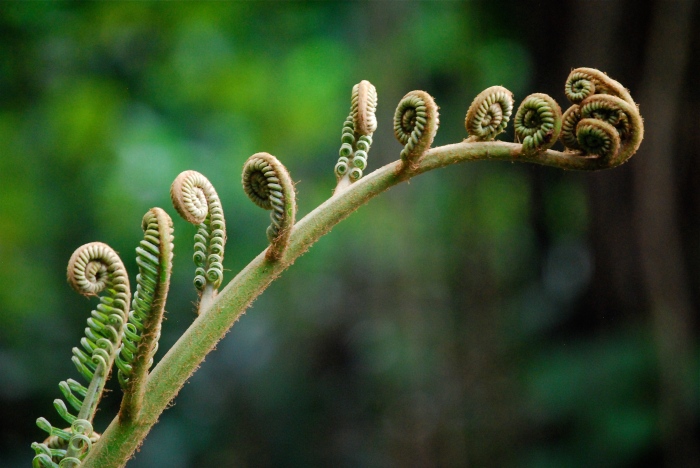 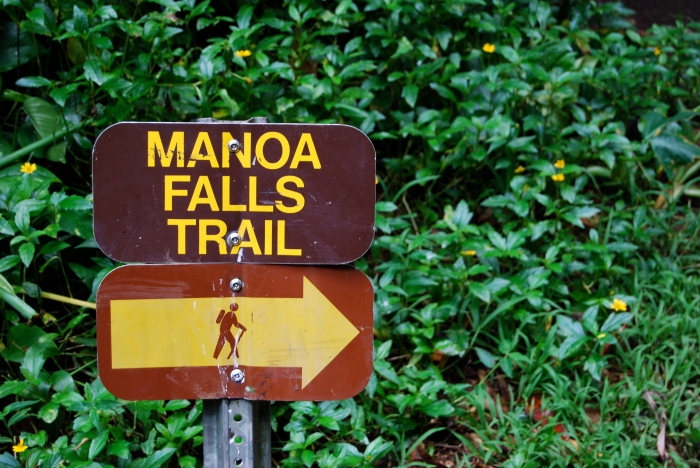 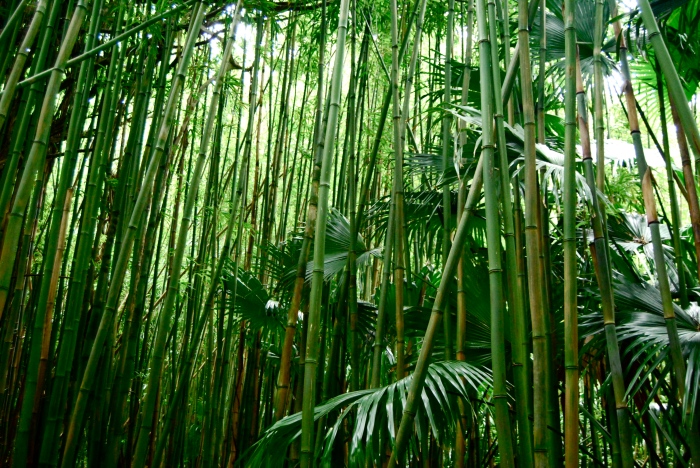 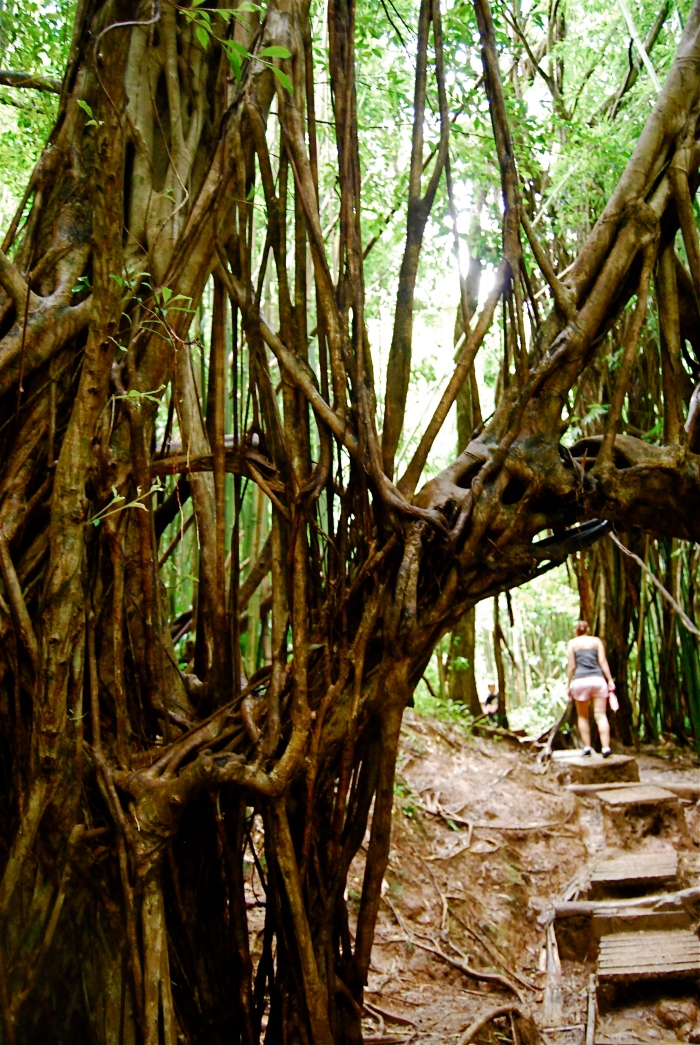 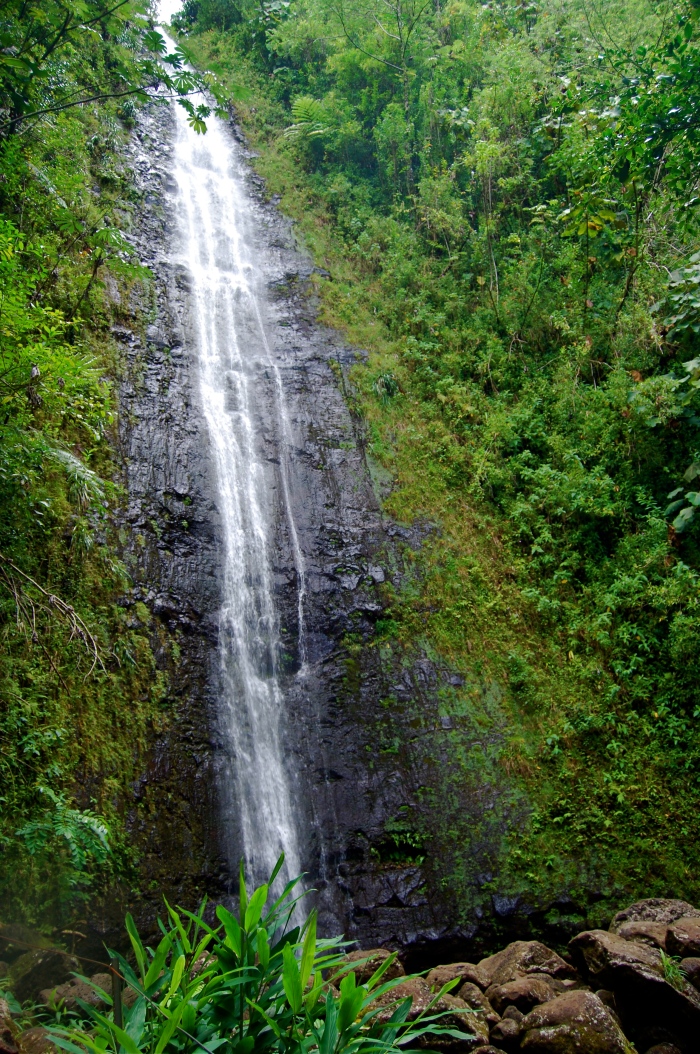 After a mile and half hike through lush forest, the waterfall at the end of the trail was somewhat underwhelming.