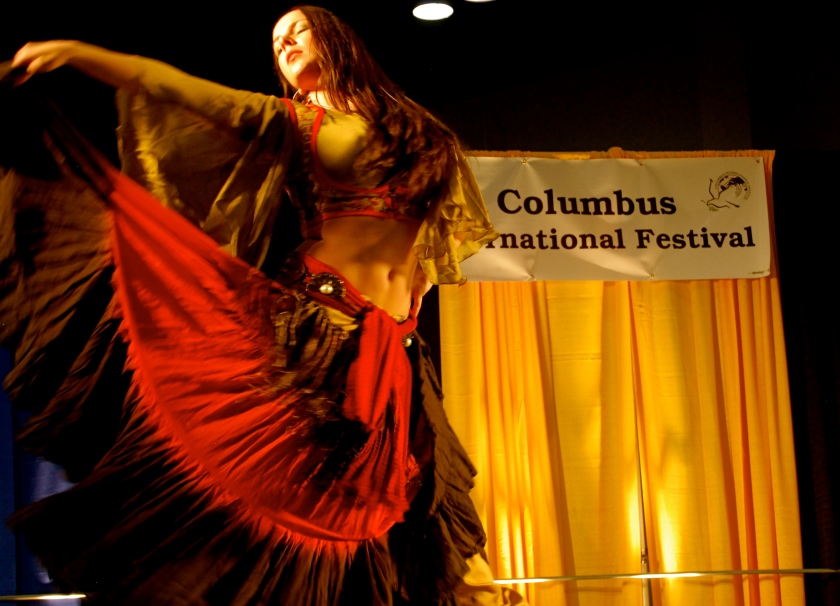 It was a comfort to me to find a proudly local scene. Moving here from Hawaii made me feel deflated, like, what is there in Columbus, OH? The Midwest doesn’t really have the greatest reputation and it was easy for friends back in Hawaii to sympathize with my unwelcome move: “Oh well. At least you’ll be near New York.” I felt as though I was moving to a place that just wasn’t good enough.

Well, what do you know; it really isn’t that bad. Columbus is truly waking up and evolving into a destination. Look, even the National Geographic and the Chicago Tribune say so. We’ve even got some of the world’s best ice cream right here — what impresses me even more about Jeni’s is that, according to one of their ice cream ambassadors that I was talking to, it stays busy even in winter.

We are also a bit of a cultural melting pot, which is something I didn’t really realize (outside of the impressively diverse ethnic restaurant scene) before attending the 56th annual Columbus International Festival at the Veteran’s Memorial last weekend. Groups representing Somalia, India, Scandinavia, Russia, Japan, Ecuador, Rwanda and at least 70 other countries opened up booths offering food, crafts and general information from their native lands while troupes performed traditional dances on the main stage.

For more about the festival: Celebrating Diversity at the Columbus International Festival 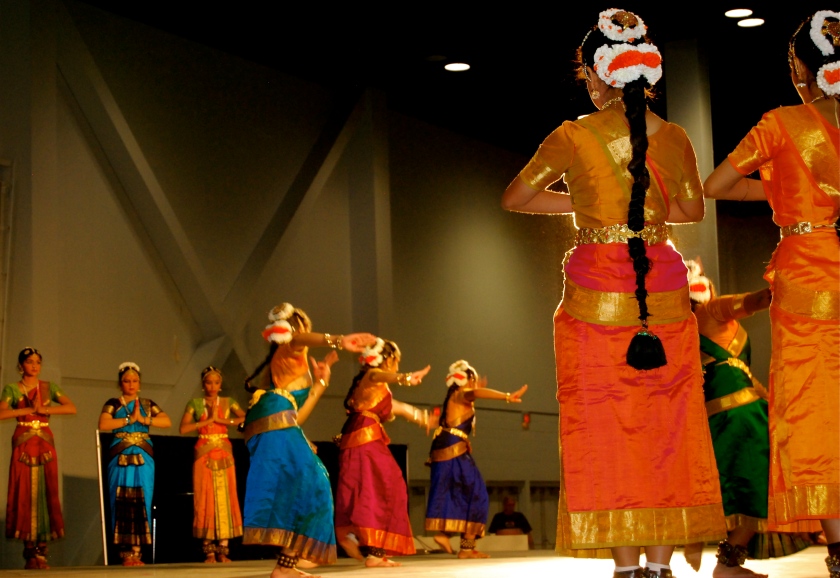 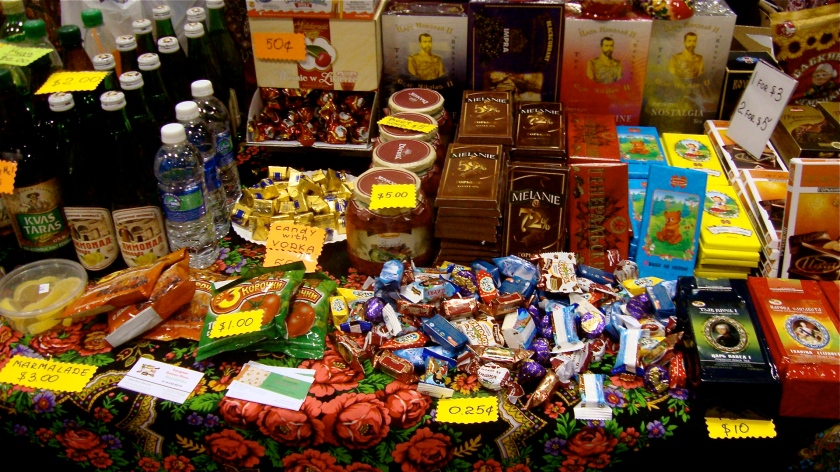